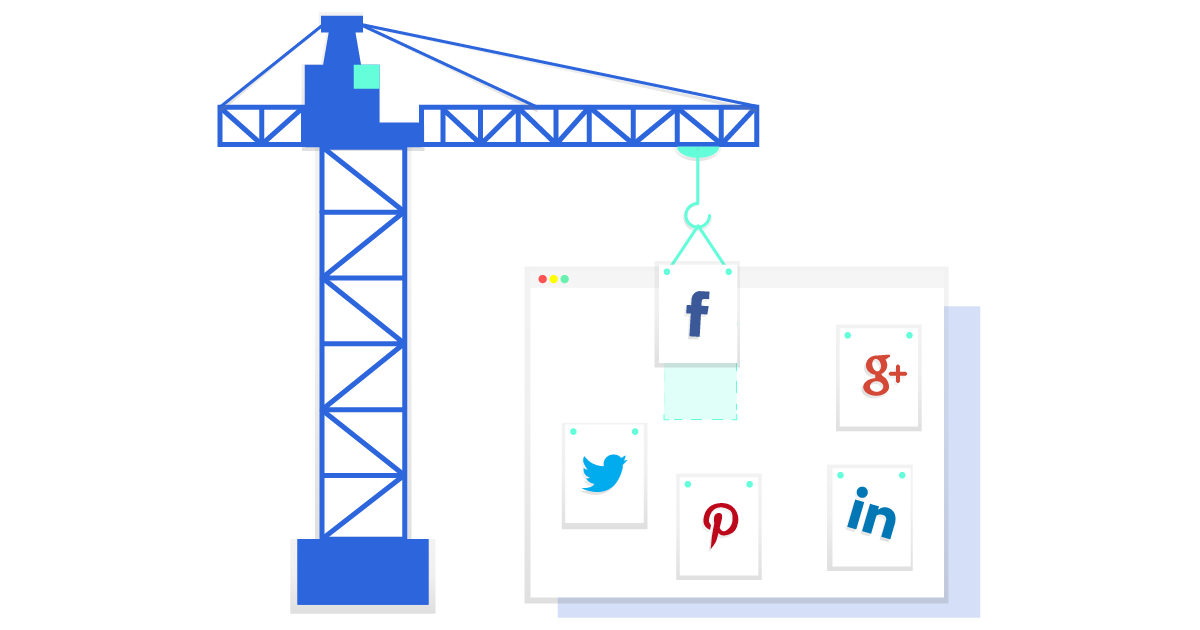 This is one of the most recurrent questions, both in the area of Digital Marketing, as well as in the lives of social network users. And, in both cases, the answer is "no!", Facebook is not dead.

And to prove how true this is, we leave the phrase said by Mark Zuckerberg himself about the possibility that Facebook is dying:

“Think about what people are doing on Facebook today. They're keeping up with their friends and family, but they're also building an image and identity for themselves, which in a sense is their brand. They're connecting with the audience that they want to connect to. It's almost a disadvantage if you're not on it now.”

In Portugal alone, Facebook has 6.2 million active users. In other words, more than half of the Portuguese population has Facebook and daily accesses this social network either for leisure or simply to spend time. This means that, regardless of the target audience, they are certainly on Facebook.


Strengthening the brand
Another advantage that Facebook brings is to make the brand better known to our target audience and generate customers promoters (evangelists). This makes us reach a larger number of people and they know that the business exists. At the end of the day, the more people you visit, the greater the business opportunities.

Growth of your organic traffic
Sharing content periodically on the Facebook page makes the organic reach on the social network grow. And more than that, we can also generate organic traffic to the site or blog.
Whenever we share a blog link or website page on Facebook and people click, Google identifies that visitors are accessing it because they find it relevant, which contributes to increased ranking in search results.
Therefore, we also suggest paid ads on Facebook to promote the site or blog.

Best value for money in paid advertising
When we talk about paid ads, Google Ads and Facebook Ads (which also covers Instagram Ads) are the most popular channels within marketing. However, unlike Google Adwords, Facebook Ads have a huge advantage: it's cheaper!
In addition, it is possible to insert these ads at various points in the social network as:

Public segmentation
Within paid ads, Facebook also allows you to target your audience so that campaigns can reach the audience you want.
Thus, by creating them within the Facebook Ads Manager, we can specify to which audience we want to show the ads accordingly:

We can even target campaigns to a list of leads or customers so that only they can see the ads or to an audience that has similar characteristics to them.

Increased sales and tracking metrics
The Facebook Ads Manager also has metrics, so we can monitor in real time the results of the campaigns, as well as how many sales were made from the X campaign.

"The goal is to turn data into information, and information into insight."